2011 was a good year for electronic music, do you feel a particular effervescence around you ?
Recently I’ve moved into this weird warehouse with a lot of good people making good music, so its been nice to be directly around other people making stuff I like. Last year I was in between San Francisco and Germany, and was great to travel and be around that sort of energy. Wedidit threw our first collective show the end of last year, and I feel it was the perfect way to close out 2011 and enter our final year on earth.

If you would have to remember five artists from 2011, who would they be ?
EVENINGS – RALEIGH MONCRIEF – SHLOHMO – SBTRKT – LONE

(And I can’t get it, what’s your thing with Drake, both you and Shlohmo made a remix of him ? Well, they’re good but man, it’s Drake.)
Drake seems to be this black & white topic for most people. Either you hate the dude or you love him. I think there are some special moments to be had while listening to his stuff. Take Care is an awesome piece of work, one of the more solid things from last year. Look, I’m not some crazy fan of all of it, but for me that doesn’t marginalize the beautiful parts of some of his work. Half of listening to drake is in the work of his producer 40 “shebib”, whom I would count as influence in my own music. I think people who don’t like drake should listen to some of things he and 40 have worked on, and then get back to me on their opinion.

Is that part of the mainstream music an influence for you ?
I try and include certain percussive elements of mainstream music in my work, as well as borrowing from traditional pop music structures as an approach for creating songs. A lot of times my songs end up existing in this weird in between where they sound like pop songs, but are just a little to fucked up to be some radio shit.

Are you connected to some European artists or labels? I rode that you’re in some points linked to Hamburg?
I was in Hamburg earlier in the year for about 4 months doing a visual arts residency. Check out ILL in Hamburg, these kids throw awesome events and were kind enough to book me for a few shows. I was lucky enough to stop by in Barcelona for Sonar while out in europe, and that shit was amazing. Got to see my first Aphex Twin set. Definitely woke up drunk on the beach one night. good times.


There’s some guys you would like to work with ? Rappers ?
not really thinking about rappers on my stuff, but if I was gonna call on someone I would probably just search close to home, pulling from the wedidit roster. Zeroh is amazing so I’d probably just talk to him first.

What place takes rap in your music, is it an influence ? Is there in your opinion a future for the music ?
I wouldn’t directly say rap music is an influence in my work. that said, I’m more than willing to produce for a rapper should it seem fit, i think giving a shot at making “beats” could be swell.

Where did you met the guys from the Wedidit crew ?
All ova. A good deal of us are from Los Angeles and have met through mutual friends in the area. First venture with the crew was back last year when I was finished my first EP, and Wedidit was the obvious place for me to release it.

Except music, what’s the link between you guys ?
Most of us are good friends outside of music. my last trip to los angeles was spent at Shlohmo’s house getting buck with the rest of the team. music is just one part of our connection to each other, and whenever the crew is around we make it a point to hang out.

Is a common album expected ?
Yes. yes. yes. We are wrangling a compilation album together in the next few months. stay tuned for when we get our lazy asses of this couch.

And from your part, is it a LP coming out ?
Shooting for early march but its hard to say. Been working on this thing since last April, super ready to finally let go of this monster. Its turned out to be an interesting process working on a body of work for this long, lets see how it comes out :))) 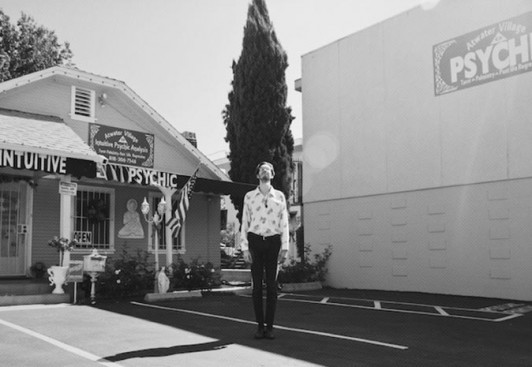 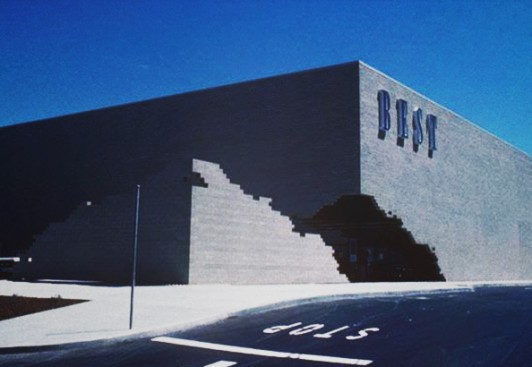 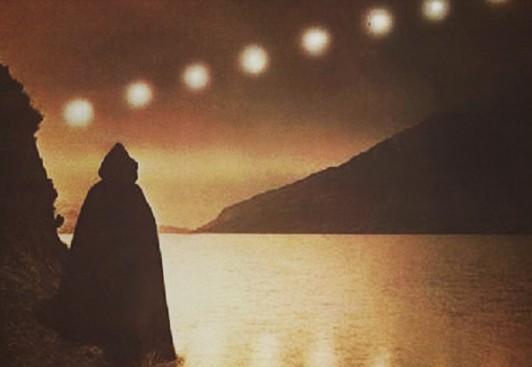 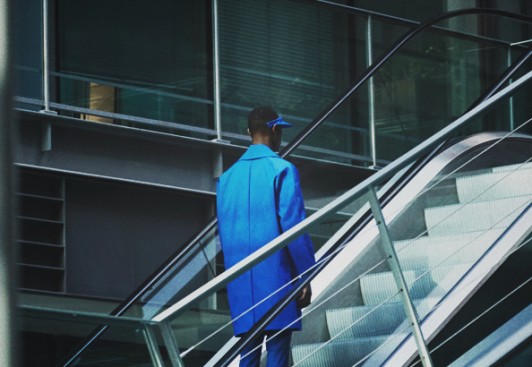 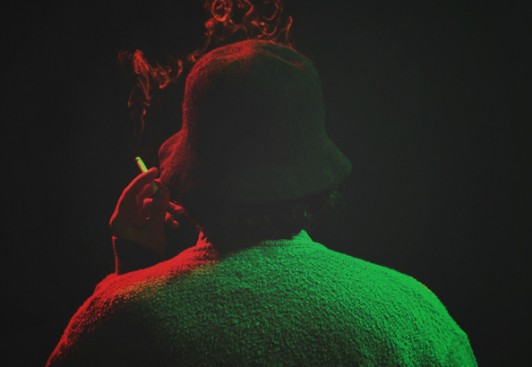 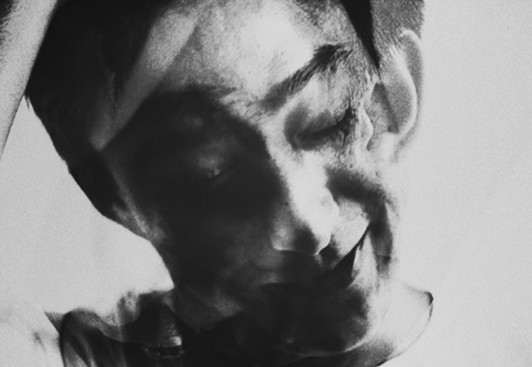 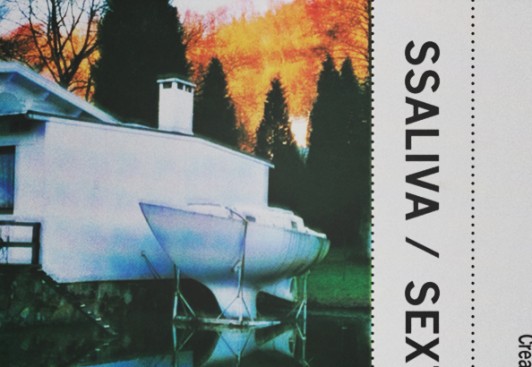 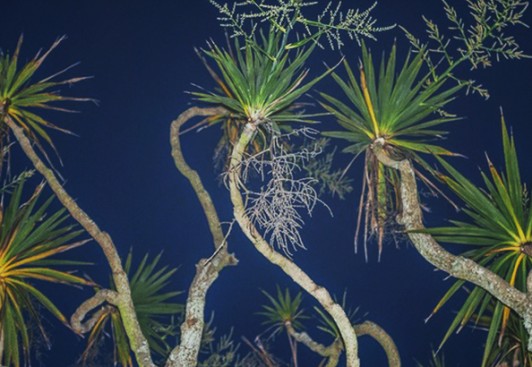 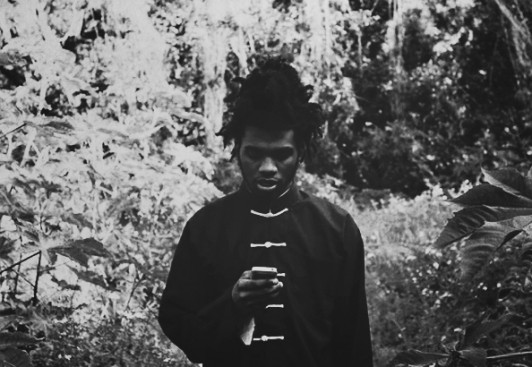 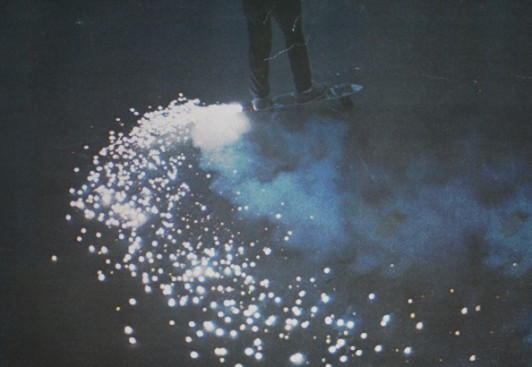 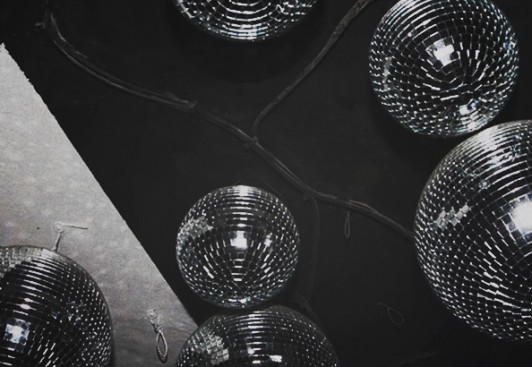 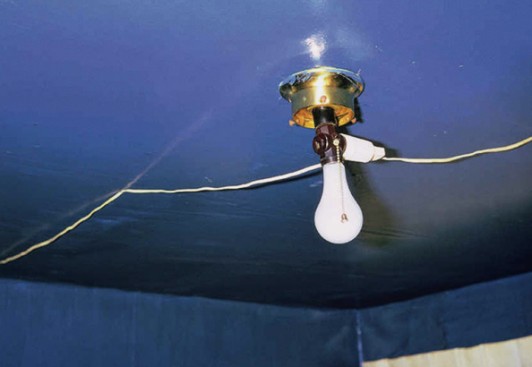 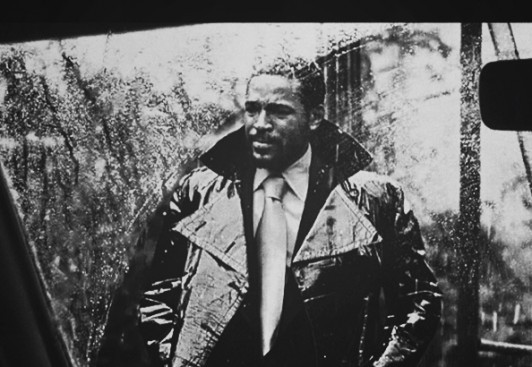 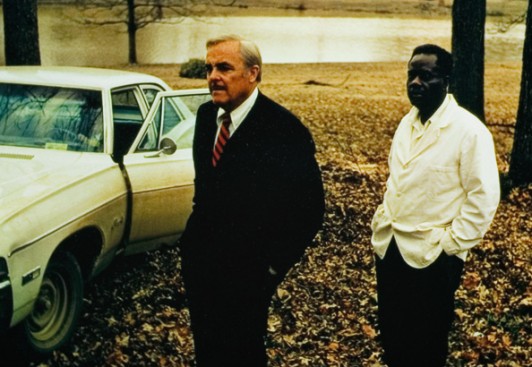 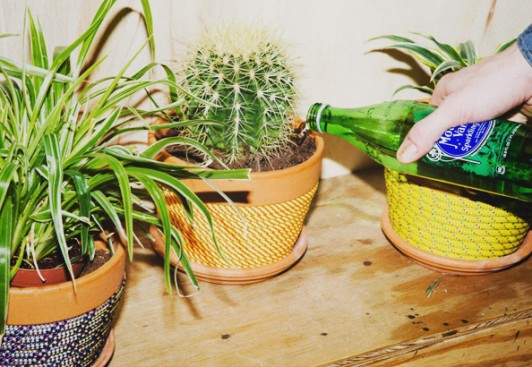 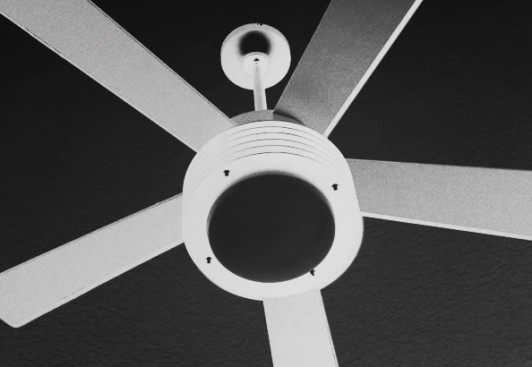 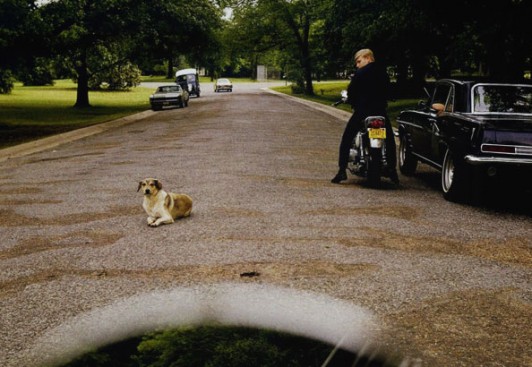 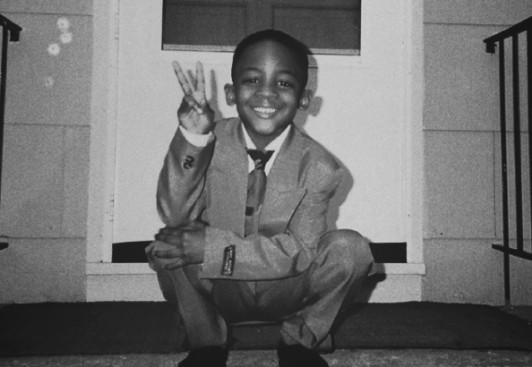 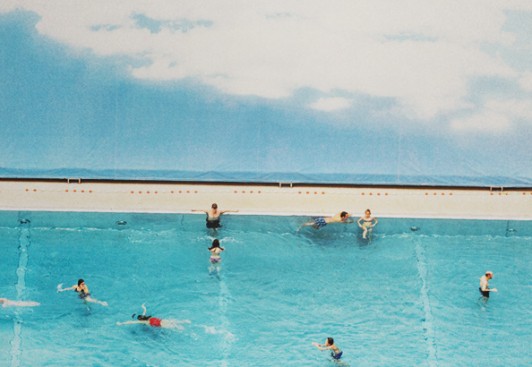